From IIC testing to the Micro Testbed

Digital transformation and the 4.0 phenomenon are a reflection of a whole host of changes, the impacts of which are still not understood, and as a result they are still largely new territory for our economy. To enjoy the fruits of success in the future it is essential for companies to join digital expedition teams and tackle the unknown. What this could entail on a practical level is being observed in international markets by the Industrial Internet Consortium (IIC). Companies belonging to the IIC hail from a variety of industries and they are experimenting with so-called testbeds, the aim of which is to add value in new ways across different sectors of industry. The Ferdinand-Steinbeis-Institute (FSTI), which belongs to the Steinbeis Foundation, has now transferred the testbed approach to small and medium-sized business and the manual trades and launched Micro Testbeds.

Asking somebody who knows what they are talking about is usually a useful way to solve a problem, a tried and trusted approach that has helped solve many a challenging problem in the past. But what do you advise somebody to do if that “somebody who knows” doesn’t exist (yet)? For scientists and researchers, this is actually a nice starting position because they see this as a chance to discover something new and become that “somebody who knows” themselves. But what about companies? Perhaps it’s still a challenge – an opportunity to enter new territory and exploit (still) unknown business potential (albeit associated with the risk of failure). This is the situation with digital transformation and the “4.0” (smart or connected) phenomenon. It’s new territory. There’s no one to ask how to deal with the fact that open standards make it possible to control objects and processes anywhere, such that we can control things in other places, and others can control things where we are. There’s no one to ask in what ways value creation will change if real processes are shaped in the virtual world. We can’t find anyone who knows which values, benchmarks, methods, technologies, etc. will need to be taken into account when (re)planning our economy or businesses. Knowing that digital transformation is not something that simply happens, but something we can shape ourselves, is not just an opportunity but also a challenge. This is new territory and people are exploring it on all fronts and “conquering” it through experimentation – from individuals to large expedition teams. One such digital expedition team is the Industrial Internet Consortium, or IIC. The IIC was set up by AT&T, Cisco, General Electric, IBM, and Intel in 2014 and currently encompasses some 260 members from more than 30 countries. The IIC operates as an open consortium run by its own members. Its goal is to act as a pioneer in shaping internet-based networks within the context of multi-industry value creation using open standards. This involves exploring interdisciplinary and cross-sector value creation (in business) and different forms of technology. To this end, IIC members collaborate by experimenting with application scenarios capable of delivering benefit, mainly by connecting the physical world with the digital world. In doing so, they also take overarching issues such as security and trust into account. The term that became established for describing this approach of exploring new territory was testbed. Depending on the circumstances, a testbed consists of between five and ten companies working in partnership across a number of sectors of industry. Together, they investigate overlapping value creation scenarios within an actual business environment, and this may involve experimentation and adopting approaches that have never been used before. Around 30 testbeds have been set up, some of which have now been completed and some of which are still ongoing. They span a variety of topics to examine different scenarios in the energy industry, healthcare, the public sector, manufacturing, and transportation.

As the nominated host of the IIC German Regional Team, the Ferdinand- Steinbeis-Institute has been supervising testbed projects from the outset, pulling together key insights gained through the members’ different experiences.

As a result of the many things that have been learned, the FSTI is using its role as the IIC German Regional Team to adapt the testbed approach to the needs of SMEs and establish regional representation in German-speaking countries. This has resulted in the introduction of so-called Micro Testbeds operating under the auspices of the Steinbeis organization. The main emphasis of the Micro Testbeds lies in implementing small application scenarios with “unusual” partners. To this end, an “environment of trust” is being established with companies from different sectors of industry for firms to work together in partnership. By tapping into existing technology, working on this together on an interdisciplinary level, and merging the capabilities of different business partners, novel and often unforeseen – but highly useful – solutions are being developed in completely new areas of digital technology. Over the past two years, the FSTI has initiated and run 15 Micro Testbeds along these lines. From a research point of view, the experiences derived from the IIC testbeds were largely confirmed and in some areas, new insights were gained relating specifically to SMEs.

From a practical standpoint, the Micro Testbeds that have been organized until now have shown that the companies that participate in this process are providefFrom a practical standpoint, the Micro Testbedsd with a stepping-stone to enter new digital territory, learn new things, and develop new potential to add value. One example of this was a Micro Testbed called Production Performance Management Protocol (PPMP). This involved the SMEs Rampf, Sick, and Balluff plus the Bosch group. Together, they embarked on an expedition into new digital territory. Within a year, cooperation was close and trusted, making it possible to identify a number of promising application scenarios, and the consortium conducted experiments on an actual machine bed. Project implementation was rapid and pragmatic, primarily because the companies used the open source protocol PPMP. Working together along these lines made it possible for all of the companies to gain new insights into the new field of digital technology, for the first time “cultivating new land” and as a result, gaining tangible benefit in ways they had not anticipated. 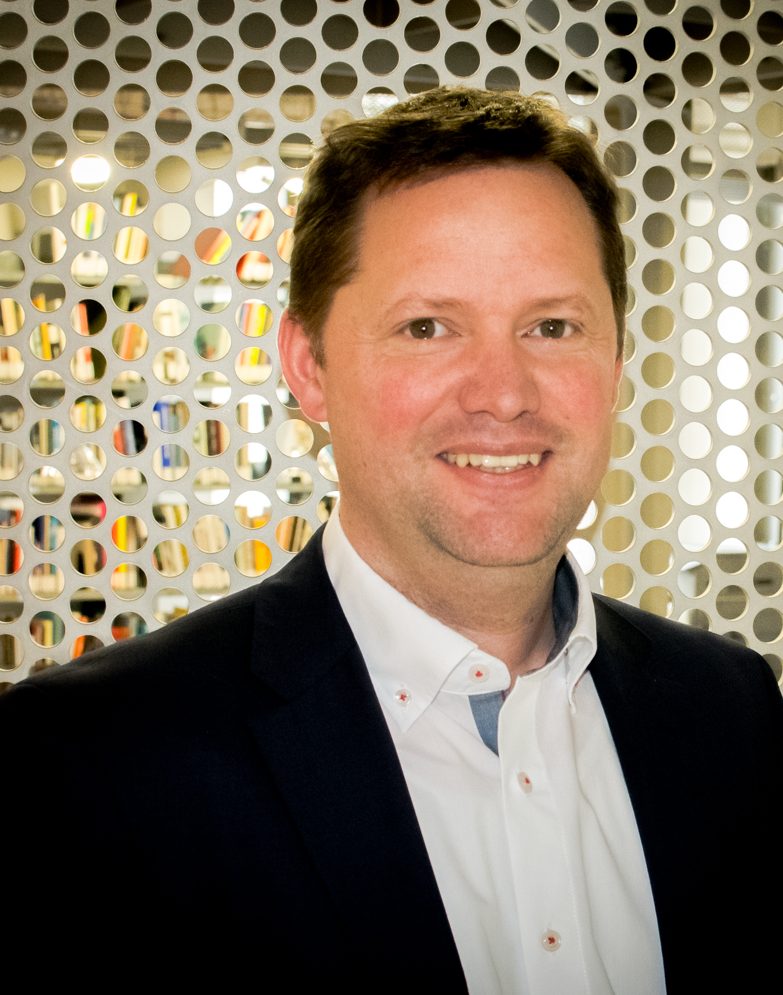 Professor Dr. habil. Heiner Lasi is director of the Ferdinand-Steinbeis- Institute (FSTI, Steinbeis Foundation), where Patrick Weber is also a scientific assistant, and coordinates projects relating to digital transformation and technology convergence. Work at the FSTI revolves around transfer-based research in the field of digital solutions and networking. The FSTI is a member of the Steinbeis Network and a research faculty belonging to Steinbeis University Berlin (SHB). 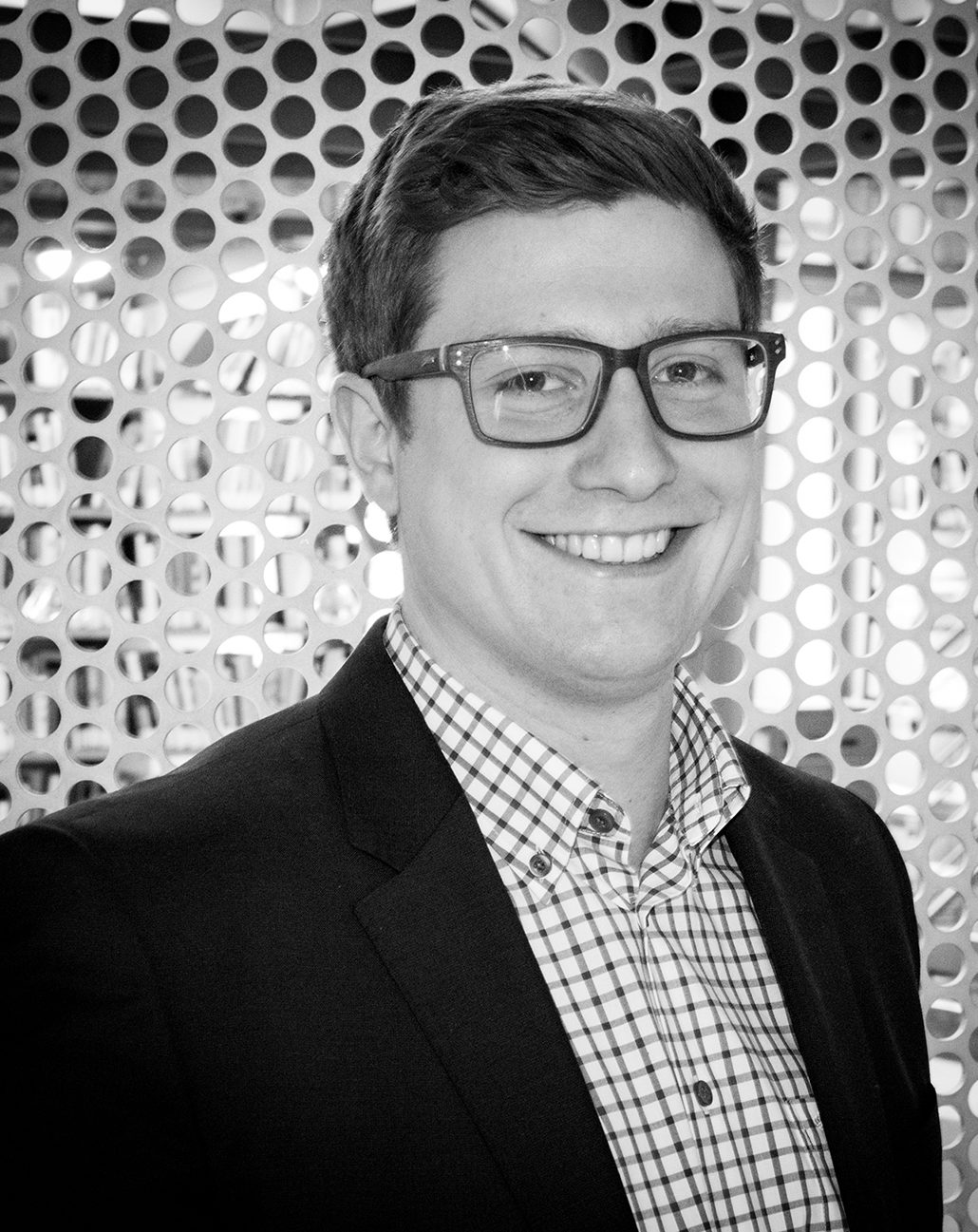 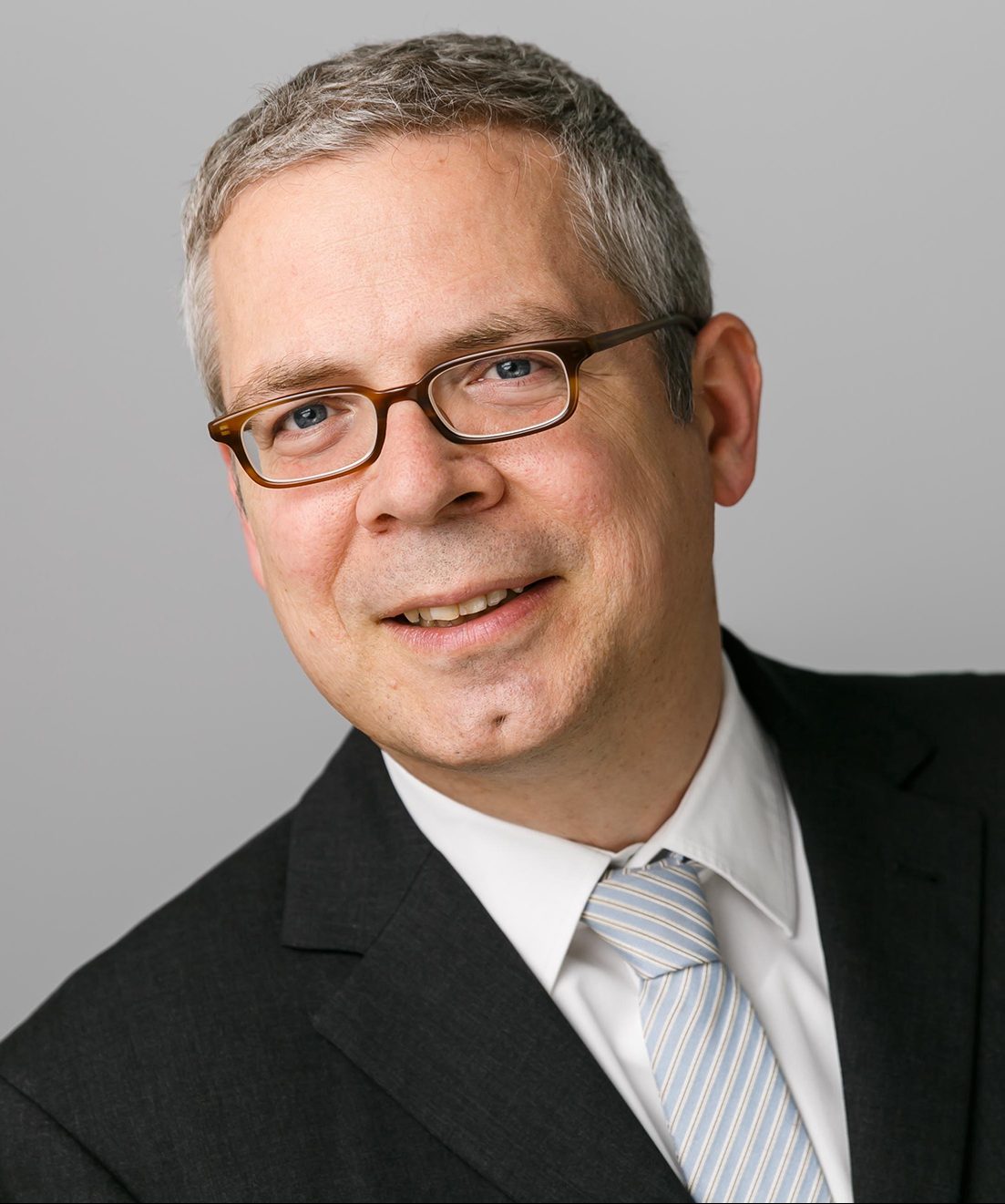 Dirk Slama is Vice President of Business Development at Bosch Software Innovations GmbH. The role of his company is to support Bosch clients and the business units of Bosch with the introduction of innovative solutions in the internet of things.