What are the most important factors when it comes to the success of a Micro Testbed? How important is it to have a network for administration and organization purposes? And what is the best way to recognize potential areas of conflict in collaborative networks and deal with them? Experts at the Ferdinand-Steinbeis-Institute (FSTI) examined these questions in order to ensure that Micro Testbeds initiated by the FSTI are a success in the long term.

Three factors were identified at the Ferdinand-Steinbeis-Institute after reviewing the first round of Micro Testbeds. These are considered crucial for getting collaborative projects off to a good start, especially in the field of digital transformation. First, participants should be carefully selected, focusing on compatibility and complementarity. Second, a “Forum of Trust” has to be established. Third, a Network Administrative Organization (NAO) has to be planned and set up, in this case represented by the FSTI and the Steinbeis Digital Business Consortium (SDBC). These insights were based on interviews with the initiators and moderators of the eleven Micro Testbeds and the Expert Network X.0.

It is important when selecting participants that close attention is paid to the complementary nature of business capabilities and that scrutiny is given to the culture of companies and the personalities of individual participants. These are things that are already known when bringing stakeholders on board from your own network, but when people are going to be brought in through “cold acquisition,” establishing compatibility will require several rounds of discussion. Nonetheless, it is important that all potential candidates show a strong interest in being part of a partnership during exploratory discussions. The biggest drains on resources for potential participants are time and effort, so there are certain advantages if partners are located near each other. A collaborative project will also suffer if partners have extremely full order books when participating in a Micro Testbed. As a result, stakeholders will be asked to make certain things a priority during exploratory discussions so that first meetings can take place quickly.

The FSTI and the SDBC act as the initiating NAO and provide participants with a safe place – a Forum of Trust – to engage in successful collaboration. An important component of this Forum of Trust is a mutual sense of goodwill, in that all parties actually want to be fair to one another and enjoy comparable benefits. Of course this also means they have to know they can rely on each other to prioritize the project and agree schedules. Trust stems from the professional reputation of each of the stakeholders, who should also input with their business capabilities to solve the collective challenge. Further important ingredients are honesty and openness. This relates first and foremost to each stakeholder’s goals in terms of the things they want to gain from a Micro Testbed. Knowing this makes it possible to recognize and deal with potential areas of conflict. To establish trust, it is key that everyone understands that all stakeholders are of equal importance. This creates a sense that everyone involved in the project is indispensable, something that is particularly important for SMEs entering into partnerships with big companies. A willingness to adhere to reciprocal codes of conduct also helps companies establish the right balance in terms of autonomy and synergies. Stakeholders stay in control of their own core business but at the same time they benefit from the resources offered by project partners, assuming they also make their own resources available.

Experience with the first rounds of the Micro Testbed showed that by initiating and moderating the process and acting as the NAO, Steinbeis played a crucial role in the success of projects. On the one hand, it is difficult for stakeholders to decide or organize who should carry out or share administrative tasks when a Micro Testbed gets underway. This includes coordinating schedules, planning meetings, defining a framework for work, but also drafting an agreed agenda and setting priorities that make sense for all parties. Again, it was found that allowing the NAO to select and apply suitable moderation techniques and tools in a way that matches the specific context of each project was a crucial element of success during the initiation phases of the Micro Testbeds that have taken place until now. It is also important to establish a starting point and a framework for stakeholders to come up with ideas and define common goals together. Experience with managing networks makes it possible for Steinbeis as the NAO to adapt ideas precisely to the requirements and resources of stakeholders in the process, who are often highly heterogeneous. It frequently proves to be highly advantageous that Steinbeis already has a reputation for establishing a Forum of Trust for companies to collaborate with one another in networks. Frequently, this perception that Steinbeis can act as a “neutral go-between” and moderator promotes a certain willingness among competitors and a diversity of potential partners to enter into partnerships with others. By acting as an NAO, Steinbeis helps reduce the sense of hesitancy experienced between competitors, different members of the Steinbeis network, SMEs, and large companies – not to mention hesitancy between companies and science. 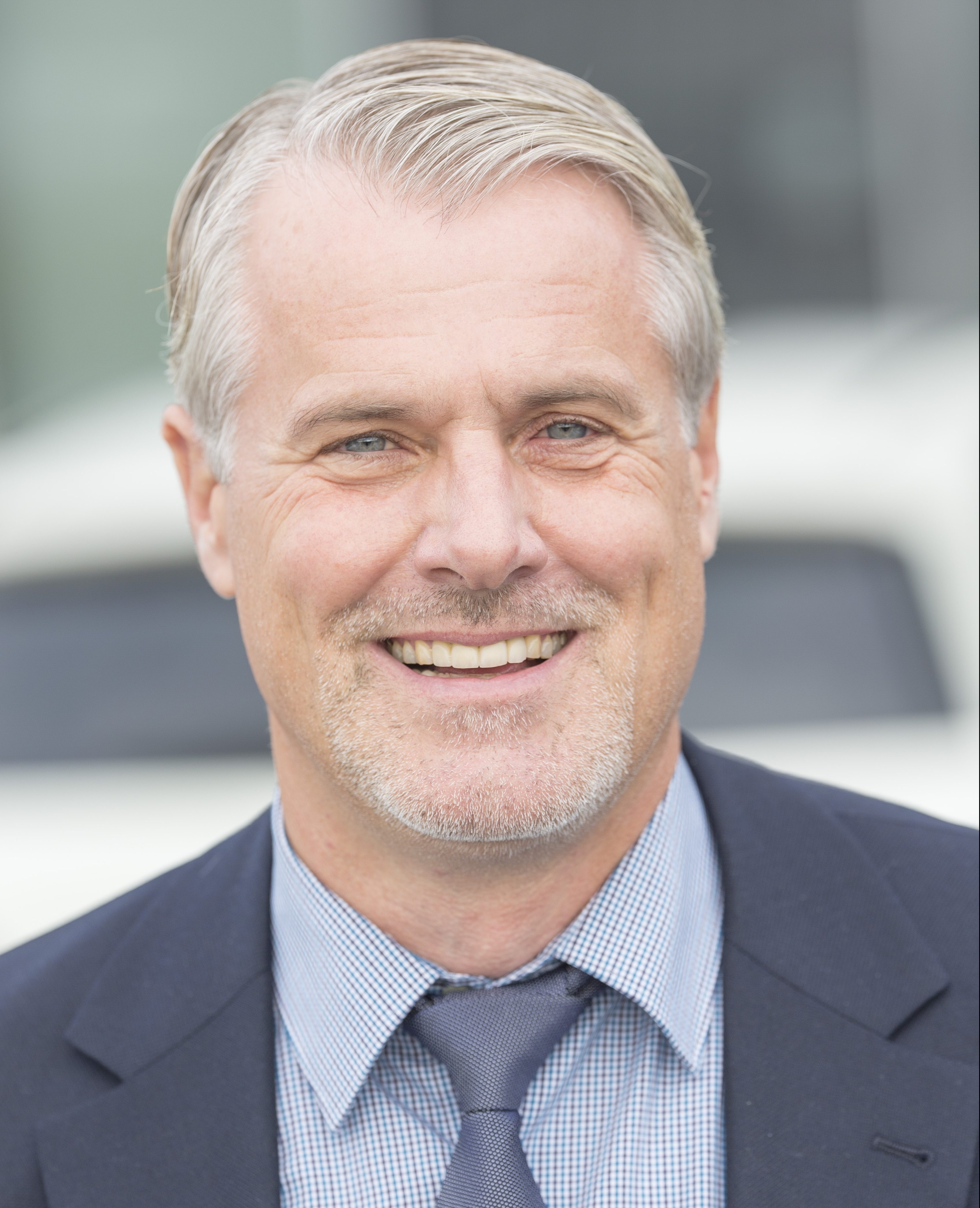 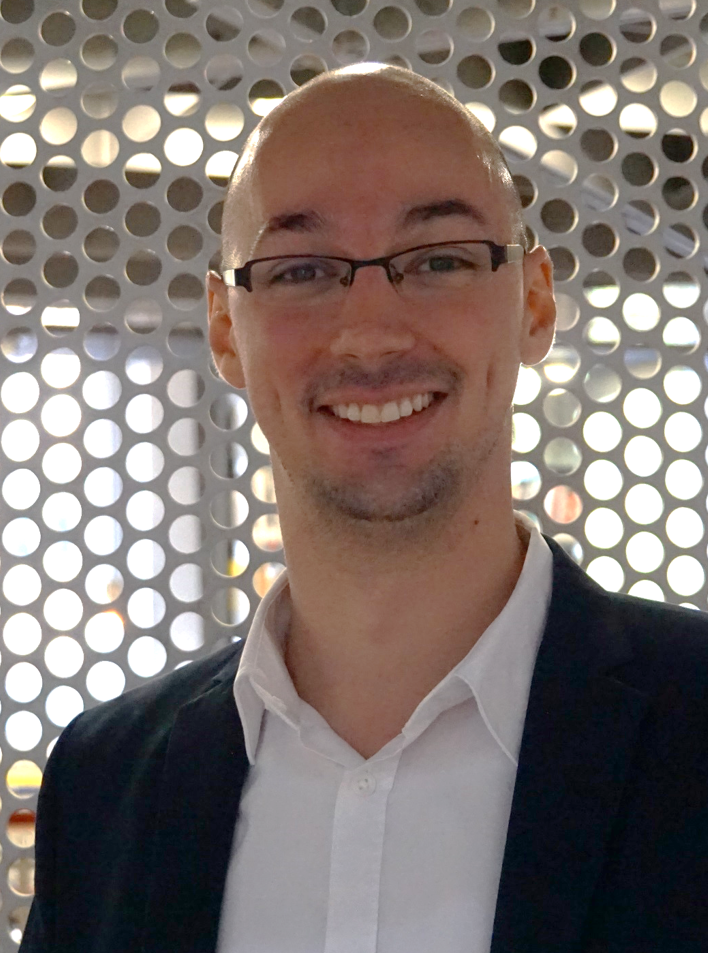 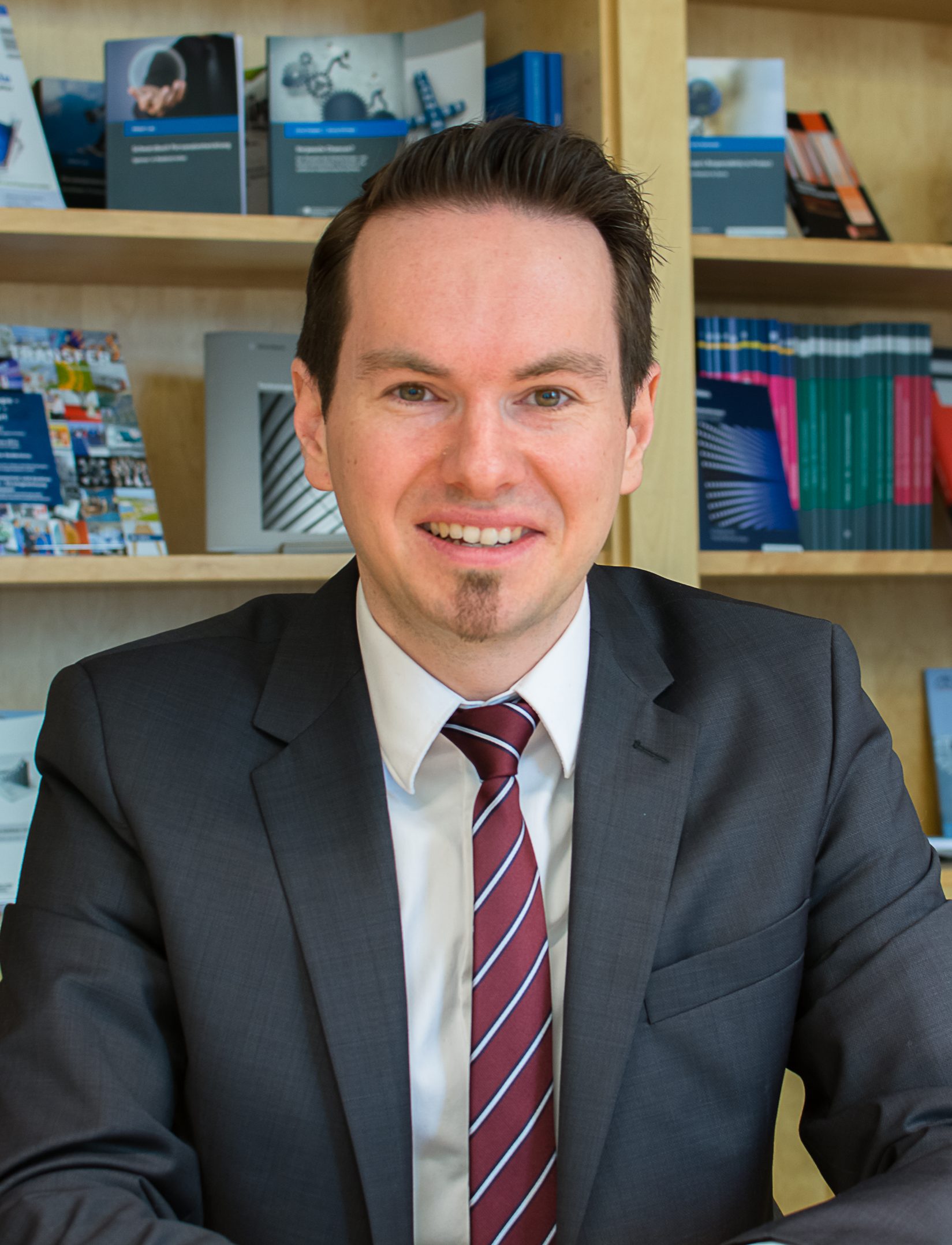 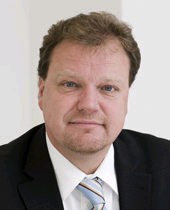 Dr. Gerhard Keck and Dr. Joachim Sailer are directors of the Steinbeis Senior Professional Academy GmbH. They have acted as moderators for their own Micro Testbeds and have experience with the concept of a Forum of Trust. They have also helped select participants with such projects.

Alexander Neff studied social sciences at the University of Stuttgart as part of a bachelor’s degree before completing a degree in economic sociology at the University of Trier, culminating in a Master of Arts. He has been a scientific assistant at the Ferdinand-Steinbeis-Institute since August 2017. The focal topics of his work include economic ecosystems, intercompany collaboration, and project evaluation.

Dr. Michael Ortiz has been head of innovation and transfer management research at the Ferdinand-Steinbeis-Institute since 2017. He gained a PhD at the University of Mannheim in the field of comparative innovation systems research. Since 2013, Ortiz has been a project manager based at Steinbeis headquarters in Stuttgart.