In business terms, the main benefit sustainability offers to a company is that it provides a long-term business model based on a viable commercial foundation. For some years now, as well as talking about economic factors, business has added considerations relating to social sustainability and environmental compatibility – brought together by the term corporate social responsibility. The United Nations (UN) have established an even broader framework for this with its Global Compact initiative, spanning ten principles ranging from human rights to labour, environment and anti-corruption. The consulting firm zeb has been working with zeb/business.school, a Steinbeis Transfer Institute, to rise to this challenge and has been honored with a gold rating by the rating agency EcoVadis.

The United Nations’ “Global Compact” is the world’s biggest and most important network for corporate social responsibility (CSR). zeb.rolfes.schierenbeck.associates gmbh, a pan-European strategy and management consulting firm specialized in financial services, joined the initiative in 2015, which also entailed agreeing to integrate the UN Global Compact in the firm’s business strategy, its corporate culture, and everyday working practices. For the last three years, zeb has been working continuously with professors and students at Steinbeis University on implementing the goals of the Global Compact within the company and thus living up to its social responsibilities.

A CONCEPT FOR IMPLEMENTING THE UN PRINCIPLES

The UN Global Compact initiative defines a number of core principles. Companies are expected to support respect for and protection of international human rights and ensure that they themselves do not become complicit in human rights violations. They should uphold freedom of association and respect effective recognition of the right to collective bargaining. They should also advocate the eradication of all forms of forced labor, the abolition of child labor, and the elimination of discrimination with respect to recruitment and employment. Companies should support precautionary measures when it comes to environmental issues and pursue initiatives aimed at promoting a greater understanding of the shared responsibility for the environment. They should also promote the development and sharing of environmentally friendly technology. Last but not least, they should help combat all forms of corruption.

In partnership with the Steinbeis Transfer Institute zeb/business.school, zeb has now developed a concept for effectively implementing these guidelines within the company. Their concept involves identifying four topics, each underpinned by three areas of action:

Based on these factors, individual measures were developed, tried out, and linked to specific objectives. For example, zeb has expanded its range of vocational education offerings under its “Society” heading and improved the support it gives to apprentices. One specific target zeb has set itself is that 80% of apprentices should be among the top 20% completing their year of training. Academic education is provided with the support of Steinbeis University. Employees at zeb are being offered the chance to do a part-time master’s and bachelor’s degree or complete a PhD program. They also have the opportunity to participate in scientific studies and research projects. Staff at zeb can work for a day as a volunteer (for example, renovating a kindergarten) and participate in a project called My Finance Coach, which allows them to offer expert advice on financial questions in school lessons. The aim is to organize at least 50 events each year.

In the “Market and Public Professionals” area, ethical principles are looked at based on clear rules. Aside from rules already laid down under the UN Global Compact, these include a focus on the German sustainability code in keeping with CSR guideline implementation legislation, corresponding technical standards for professional and safe technology use, and transparency and anti-corruption guidelines. A new code of conduct has also been developed for all employees, for whom it is binding.

EcoVadis is a collaboration platform originally from France. It now counts among its members a variety of firms and trade associations across Europe, and its role is to provide independent audits and evaluations of sustainability and transparency. The aspects it assesses include environmental factors, working conditions, fair business practices, and sustainable procurement. Scores are compared to all previous evaluations and gauged by all companies working in the same sector of industry. The concepts and measures developed by zeb and the zeb/business.school Steinbeis Transfer Institute were ranked “outstanding” by EcoVadis, as was their successful implementation over the past three years. They were ranked among the top 19% for “environment,” among the top 27% for “working conditions” and “sustainable procurement,” and among the top 6% for “fair and transparent business practices.” This places zeb among the top 6% of all companies audited to date, earning it a Gold EcoVadis rating at the end of 2018.

The experiences made until now should be useful in maintaining the outstanding levels of achievement and building on them. They should also be transferred to scientific work: The zeb/business.school Steinbeis Transfer Institute and zeb business consulting are issuing an invitation to an international scientific symposium on sustainable financing and digital transformation, due to take place in Frankfurt on December 4, 2019.

SUSTAINABLE FINANCING AND DIGITAL TRANSFORMATION IN THE FINANCIAL SERVICES INDUSTRY

zeb/business.school, a Steinbeis Transfer Institute, and zeb are offering up-and-coming scientists the opportunity to present their research to a scientific advisory board as part of an international science conference. The board will comprise professors from a panoply of European educational establishments. The event is particularly targeted at PhD students. The conference will take place on December 4, 2019 at the zeb offices in Frankfurt. Attendees are also invited to a get-together the evening before the event to get to know other participants.

The key areas being looked at during the conference are current research into digital transformation in the financial services industry and sustainable finance. Presentations can be on a doctoral thesis, scientific essays, working papers, or other research work. Presentations must be held in English. Speakers will have 15 minutes to present their topic followed by 15 minutes for the conference participants and board of professors to ask questions and make comments.

A scientific advisory body will be responsible for selecting applicants for the seminar. Applications can be submitted via email by writing to joachim.hasebrook@stw.de or bhanke@zeb.de. 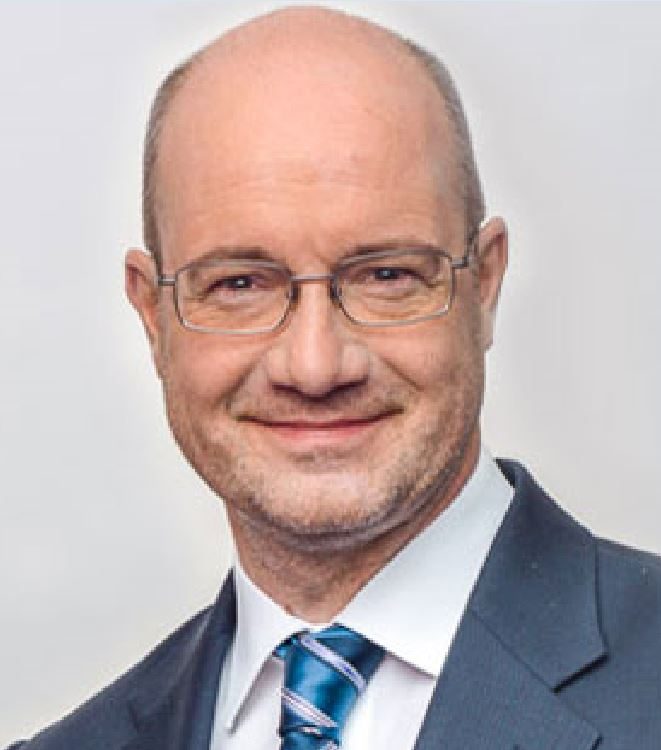 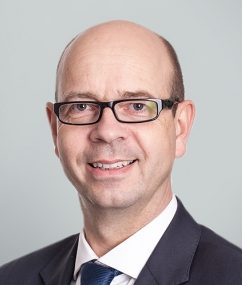