The future of medicine, data protection, and digital solutions – these were just some of the current developments discussed in an interview with TRANSFER magazine by Professor Dr. Tobias Preckel and Professor Dr. Sascha Seifert.

Hello Professor Seifert, hello Professor Preckel – digital technology is changing all areas of our lives at the moment, including science and research. What does this trend mean for life sciences?

Preckel: One of the most important changes is that the insights we’re gaining from life science are increasingly derived by networking data. Previously, the standard approach was to do something like pick an individual gene or single out a protein, examine its individual components and maybe also the interactions within a cell, and then use this to try and work out what is happening. The approach now is completely different, and the big concept in this respect is systems biology. Now it’s about using new methods in research experiments to look at not just one component, but the overall picture involving all genes or a whole protein set in a cell. This generates huge volumes of data. The challenge now is to work out meaningful links emerging from this data. I believe this is the most important aspect of current developments.

Seifert: There are also major things going on in sensory analysis. There are new kinds of sensors, for example for third-generation DNA sequencing, and these are about the size of a memory stick. Computer science and algorithms are getting better and better such that a normal laptop can be used to analyze massive volumes of data. A further important trend is the shift towards mobile devices, which are already being used as sensors or being applied to diagnostics.

A question for Professor Preckel: What trends do you believe will dictate the future of medical technology and, in particular, medical diagnostics? And what challenges will they lead to?

I believe there are three important trends. The first has already been mentioned by Professor Seifert: DNA sequencing. New techniques have now made sequencing the human genome so cheap that the costs can be met by a medical insurance company. This means that genetic information on patients will always be available and this can be used to work out all kinds of things, such as the risk of a certain disease; this will make it possible to take the necessary precautions. But it also creates an issue when it comes to data privacy protection. Another new area opened up by DNA sequencing is that patients can be treated individually. This is about personalized medicine whereby treatment is matched individually to each patient. The second trend relates to the growing importance of bioinformatics. DNA sequencing involves major volumes of data and these have to be stored and analyzed. The third trend I’m observing is cell reprogramming, whereby certain methods can be used relatively easily to exchange genes that affect diseases. Of course, this is a vision of the future – the idea that diseases can be combated by changing genes in body cells – but extensive research is going on in this area. This approach also entails risks. Bio-hackers can use the same method to turn relatively harmless bacteria into extremely dangerous bacteria which could then be used as a bio-weapon or in terrorist attacks. Then of course there are the ethical issues – human characteristics can be changed by using genetic techniques, such as the color of people’s eyes or hair, or maybe even mathematical abilities. Those are the three most important trends. But the new developments are also resulting in companies that were previously not involved in medical areas discovering new markets for their products. In these markets, they face completely unfamiliar challenges, because they involve extremely long-winded approval processes and entirely different customer requirements. To deal with these challenges, they need the right expertise. So they’ll either have to develop this expertise internally or buy it in from outside. This is a trend that’s quite specific to this industry because of the new developments.

Turning now to Professor Seifert: The big crunch with digital transformation in the medical industry is how to protect highly sensitive patient information. What do you believe can be done to meet this challenge?

People keep talking about data protection, but actually it’s not the data we need to protect but personal rights. When the new General Data Protection Regulation (GDPR) came into effect in May, it had major implications for all branches of industry, including hospitals and medical practices. Everything has to be documented and for doctors’ practices this involves a major amount of work. That’s why I believe that a new sector will be formed in this area to help doctors manage the job in hand. Data privacy is also an extremely tricky issue when it comes to research. Basically people want to generate lots and lots of data for research so the question is, what should be done with it? An example: Researchers may work out that a person has a certain disease. That person ought to be told about it, which goes against the grain of data privacy, but there’s no way to do it anyway because the data that’s available is anonymous. But on the other hand, especially given the fact that we’re in an era of big data, one has to wonder whether data really is anonymous anyway. More often than not, the data can be used to work out who somebody is without even logging their name or address. From 70 SNP upwards – SNP refers to variation at a certain position in the genome – it becomes possible to link data to a specific individual. Given the current trend toward setting up bio-databases, this data could be used to positively identify who that person is. A number of suggestions have already been made, for example by the German Ethics Council, on ways to protect data in biodatabases. Data protection is also an important issue when it comes to the cloud. Most cloud providers are based in the United States, where data protection works differently from Europe. The other example comes from what happened with the Strava fitness app. The routes people were running were logged by GPS, and this unveiled secret military bases used by the USA. So as you can see, protecting data privacy means you have to think about a whole host of different factors. I’m not sure I can say what the right way is to solve this, but there are a number of different trends going on. But one thing’s for certain: The GDPR is an excellent move in the right direction.

What direction do you both think medicine will take us in the future? Will we be treated by computers and looked after by robots?

Preckel: I think the human element is and will remain an important part of the healing process when people are unwell. We could perhaps use robots to cover the technical side of things, medication and device handling – the routine tasks, but this would never replace human interaction with doctors or care workers. One thing I think will get better in the future is the quality of medical treatment. For example, mistakes can be avoided when administering treatments by merging different types of medical data. Another aspect could be that doctors won’t just make decisions by themselves, but several doctors could be given an opportunity to go through data and make decisions together, without physically sitting in the same room as the patient. I see the developments stemming from digital transformation as a largely positive thing. But there are also cost factors, because it’s less expensive to have data looked at abroad. But what about quality? If that does happen, it will need to be ensured that the medical training people undergo abroad corresponds to German standards.

Seifert: I feel quite positive about it, for example with things like the principle of second opinions. This is where computers can be used. For example in imaging diagnostics, software is often used to check if a doctor has noticed everything. We will also have to accept that we’ll have to rely on robots and ultimately this will be necessary because of the shortage of skilled workers and demographic changes. Of course, with medicine it’s a fine balancing act between quality and costs, but the only way to resolve this is to improve the technology. At the end of the day, the key consideration has to be what is best for the patient. Developments are already headed in the right direction such that patients are becoming more and more involved in their own treatment and they’re kept informed so they can be involved in the decision-making. 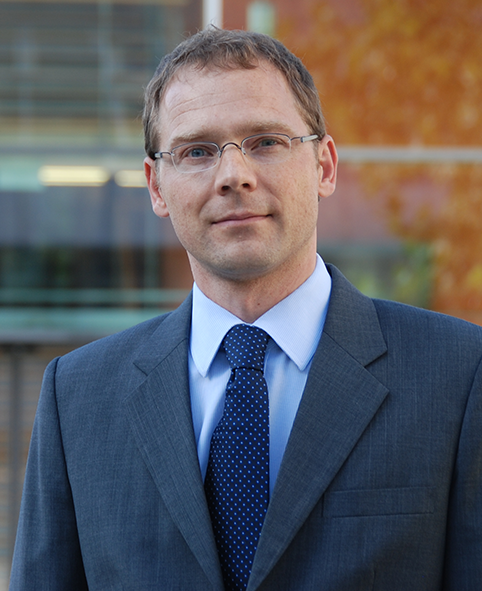 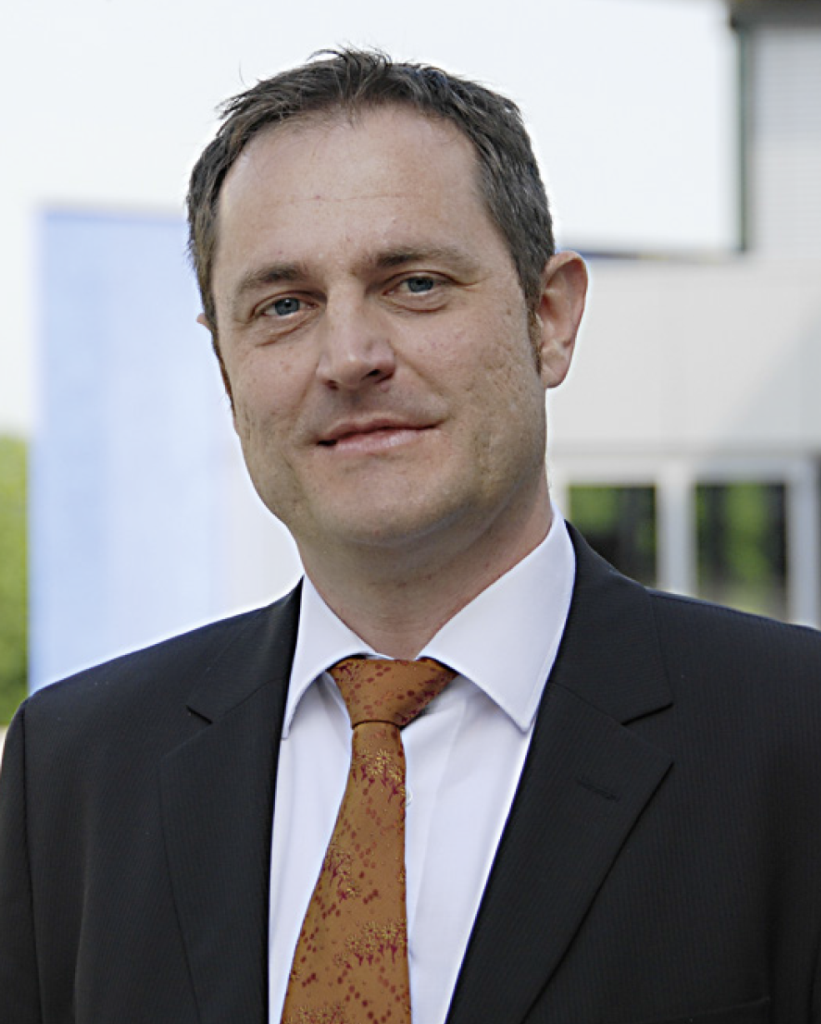 Professor Dr. Sascha Seifert is director of the Steinbeis Transfer Center E-Health-Systems and Medical Informatics at Pforzheim University. The projects worked on at the Steinbeis Enterprise include supporting customers with applied research projects in the form of technology consulting, coaching in the fields of information systems, computer-aided detection and treatment, mobile health, and bioinformatics used in life science applications.