Successful joint venture promotes communication beyond the walls of the company

As industrial production becomes progressively networked, it is relying more and more heavily on modern communication systems. To simplify error detection and the analysis of industrial communication systems, the Steinbeis Transfer Center for Systems Engineering joined forces with Steinbeis Embedded Systems Technologies GmbH as part of an alliance with Sercos International, Bosch Rexroth, and Festo. Together, the alliance members developed an advanced platform for diagnosing such systems, an endeavor that earned them the Steinbeis Foundation Transfer Award – the Löhn Award.

In 1966, the manufacturing company Schubert produced a box-making and adhesion machine that could fold and glue up to 50 chocolate boxes per minute. The fully automated packaging lines now made by Schubert are capable of packing thousands of chocolates per minute. Its machines consist of a vast number of individual, networked components, each of which has to communicate with the others in real time. In the old days, these parts were wired to a control unit. These days, they use ethernetbased technology. This makes it possible to control critical parts of a process in real time and integrate internet protocols, providing important help in dealing with the increasingly digital nature of modern production machines. To link individual components supplied by different producers, industrial communication standards are required. One such standard is Sercos, a technology that is often used in more demanding automation applications.

Bosch Rexroth is considered a reliable partner to mechanical engineering firms and the end users of production machinery. It offers open and future- proof electric automation solutions, also based on the Sercos standard. Its systems include a drive system called IndraDrive, which Schubert uses to control complex sets of movements on its machinery. To make it possible to analyze this and other components with a Sercos interface more efficiently, Bosch Rexroth embarked on the project by asking the Systems Engineering Steinbeis Transfer Center in Esslingen to develop a new diagnostics platform – a Sercos Monitor for diagnosing Sercos networks. “One particular challenge with this diagnostics platform was the live operation in production plants. The cycle times are only in the order of milliseconds, and this generates a huge volume of data which not only had to be processed in real time but data sometimes went back several days,” explains Manuel Jacob, managing director of Steinbeis Embedded Systems Technologies GmbH.

Other components used on the Schubert machine are supplied by Festo. Festo also uses the diagnostics platform developed by Steinbeis, not only for interactive diagnostic purposes, but also in automatic monitoring systems required in development and testing. Working in partnership with Steinbeis, its experts integrated the diagnostics platform into the existing software architecture of testing systems used with automation products, also extending it to work with new communication systems. Classic measurement systems used until now were only able to access data held in the outer interfaces of products. “But all of the internal data relating to the overall product is available via the communication interface and wasn’t accessible until now. Working with Steinbeis allowed us to do something about this. We managed to expand their diagnostic platform and integrate it seamlessly into our own systems environment,” says Simon Wiedemer from Festo.

The platform provides users with a tool for configuring, plotting, and evaluating communication data on standard PCs via an interactive user interface. It can also be used as an automatic tool for testing across a number of protocols in order to understand network components. One particular challenge when developing the platform lay in establishing a common foundation that would be suitable for analyzing different communication systems and their different characteristics. These include ethernet-based protocols, INTERBUS, the sensor/actuator interface IOLink, and a number of other company-specific protocols. The project resulted in a widely applicable diagnostics tool for communication systems in the field of automation technology, from troubleshooting on machinery to automated testing and even student courses at Esslingen University of Applied Sciences. The expandable architecture of the platform and broad support from system users lay a particularly strong foundation for future partnership projects on codevelopments. 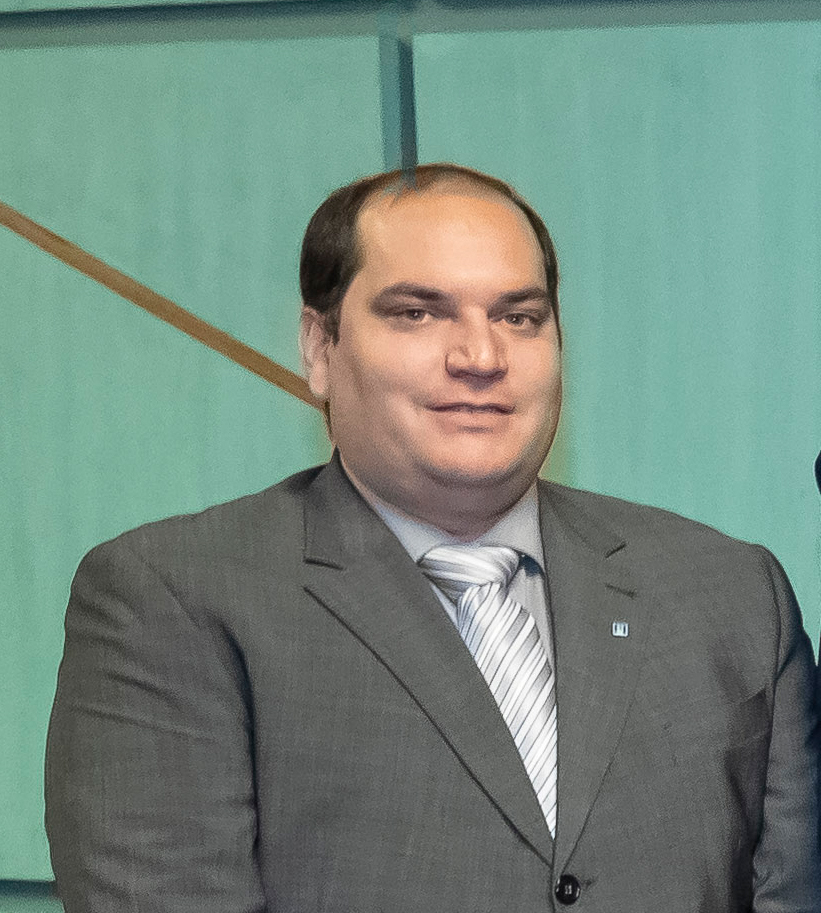 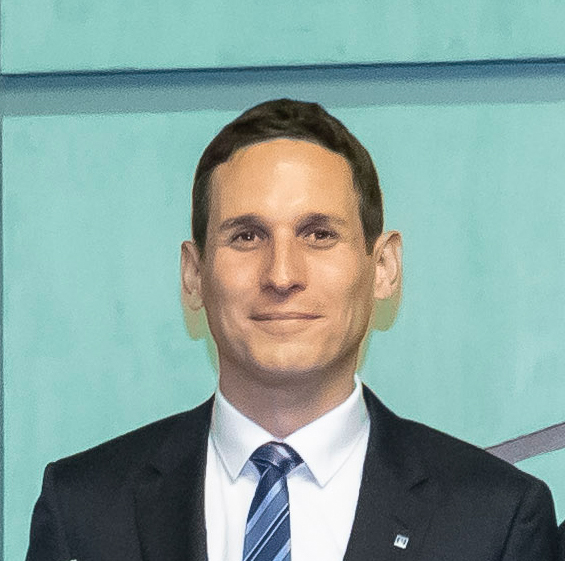 Christian Hayer and Manuel Jacob are the managing directors of Steinbeis Embedded Systems Technologies GmbH. The services offered by their Steinbeis Enterprise include requirement engineering, specifications, the design and implementation of hardware and software, the integration and testing of components and systems, the implementation of system protocols and small series, certification services, and training. 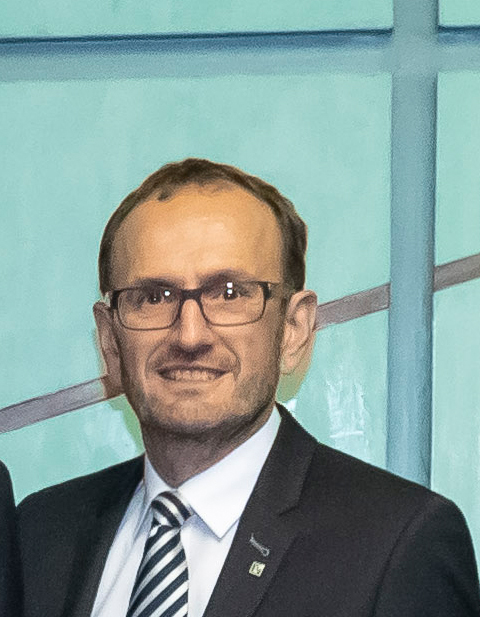 Prof. Reinhard Keller is the director of the Steinbeis Transfer Center for Systems Engineering. His Steinbeis Enterprise works in the field of technical systems, providing hardware and software for distributed embedded systems with an emphasis on industrial communication. It also offers a comprehensive range of services relating to system integration.